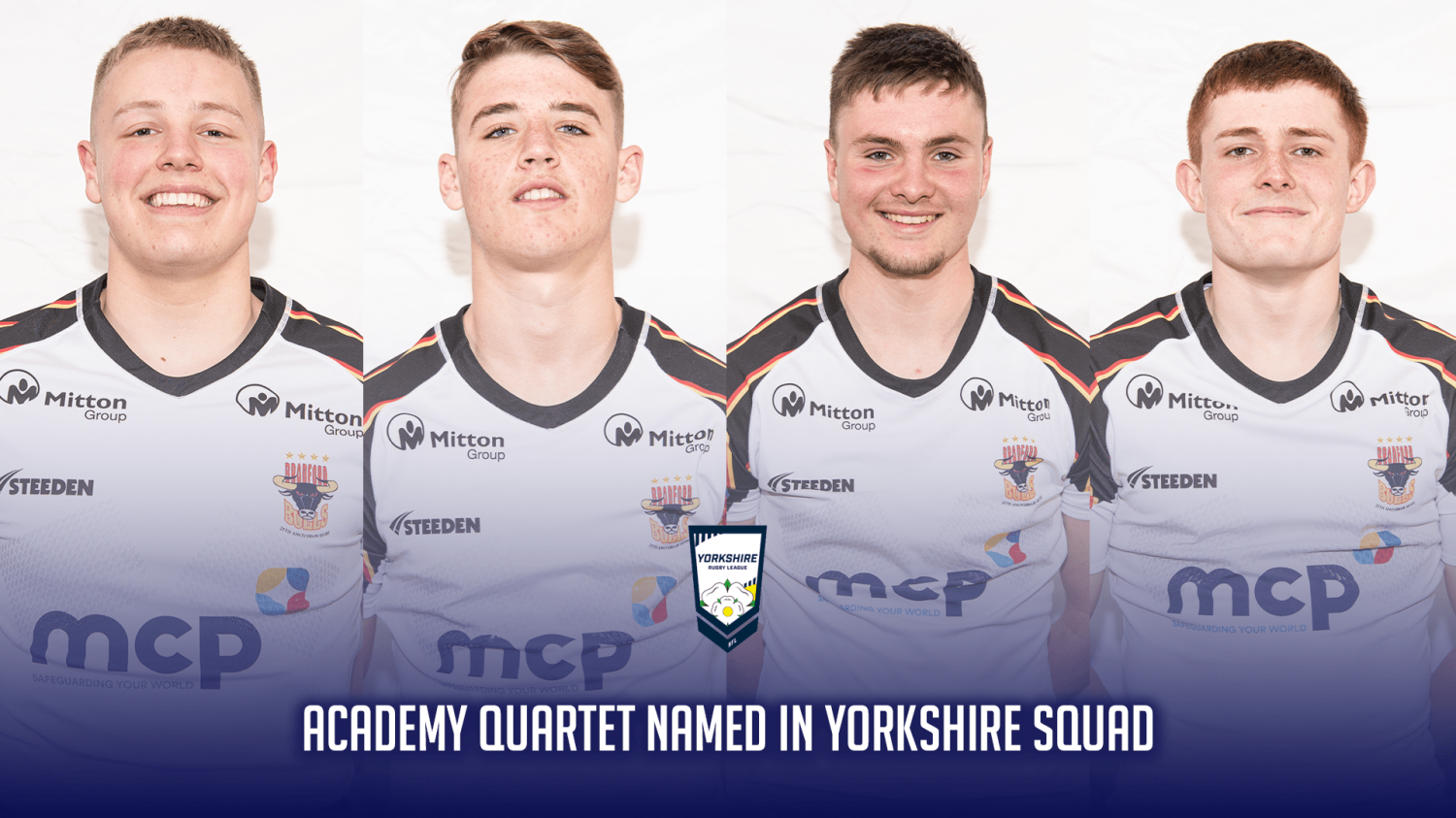 A quartet of Bradford Bulls Academy starlets have been named in Yorkshire's squad for the second Academy Origin fixture!

Bailey Arnold, George Flanagan Jr, Joe Kellett and Myles Lawford have all been named in Chev Walker's side as they look to gain revenge for defeat in the first match.

Kellett is called up for the first time - joining the aforementioned trio - with all four playing an integral role in an Academy side which has picked up a number of scalps so far in 2022.

The second match of the three-match origin series is taking place at the AJ Bell Stadium on Sunday 26th June, 5:00pm.

Catch the quartet in action on Sunday 19th June - when Leigh Beattie's charges take on London Broncos at Odsal Stadium from 2:00pm. 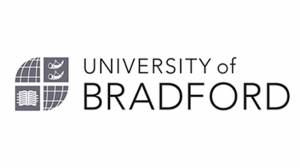 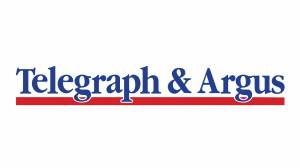 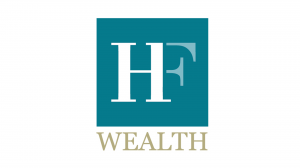 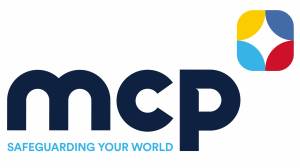 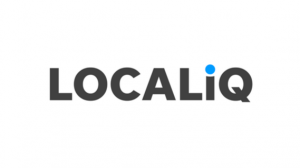 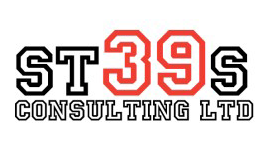 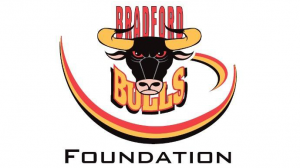 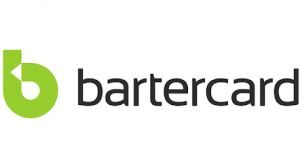 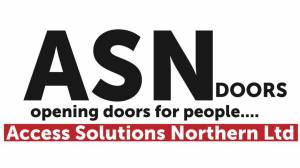 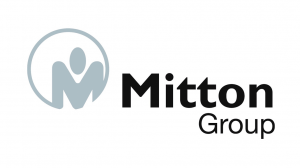 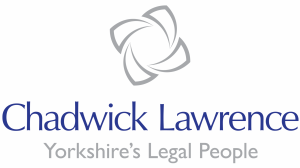 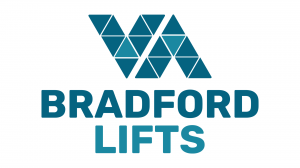 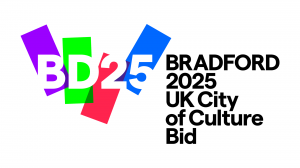 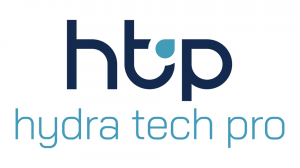 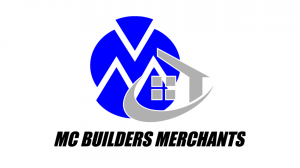 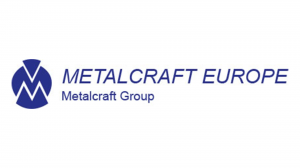 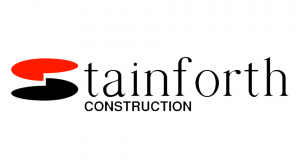 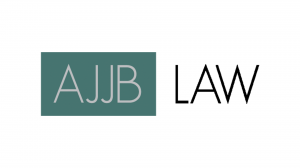 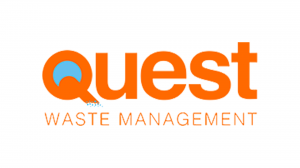